The move marks the first step toward the state’s goal of installing 2.4GW of offshore wind by 2030 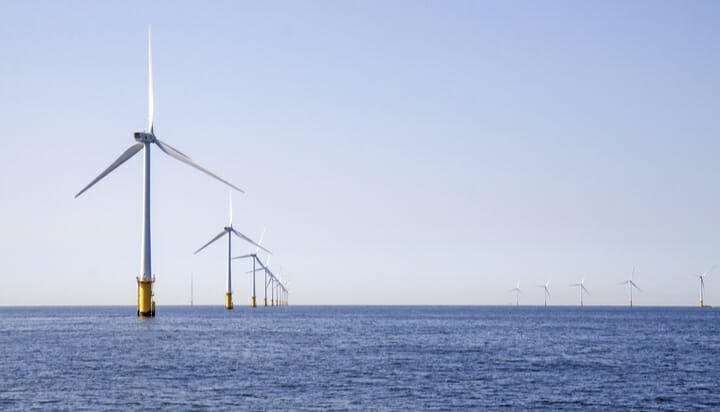 The move marks the first round issued by the New York State Energy Research and Development Authority (NYSERDA) towards its goal of installing 2.4GW of offshore wind by 2030 in a bid to combat climate change.

The programme supports the state’s mandate for half of the state’s electricity demand to be sourced from renewable generators by 2030.

NYSERDA plans to award 25-year contracts for projects ranging from 200MW to 800MW, with an ability to award larger quantities if particularly attractive proposals are received.

Governor Cuomo said: “This action is a watershed moment in New York’s renewable energy development efforts as we work to establish a secure, reliable and cost-effective clean energy future.

“New York will continue to combat climate change, investing in robust offshore wind development and clean energy that provides a path toward a greener and more sustainable future in our state and around the world.”