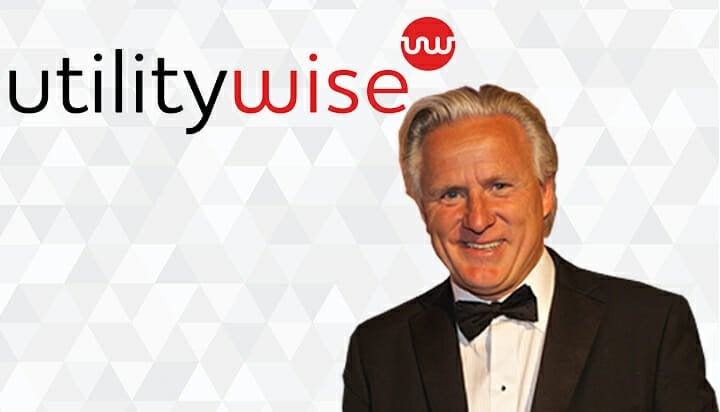 The founder and former chairman of Utilitywise, Geoff Thompson, has dumped his 6% stake in the energy and water consultancy.

The news comes after the company’s share price is said to have dropped by a third last week.

Earlier this year, the company announced plans to cut “less than 50” jobs at its Tyneside, Portsmouth and Redditch offices and pledged to add more customer facing roles, “particularly as Utilitywise focuses on growing its SME business”.

A spokesperson from Utilitywise told ELN: “Utilitywise is a profitable business with exciting future prospects. We have a clearly stated Strategy for Growth which will create significant value for our shareholders.”