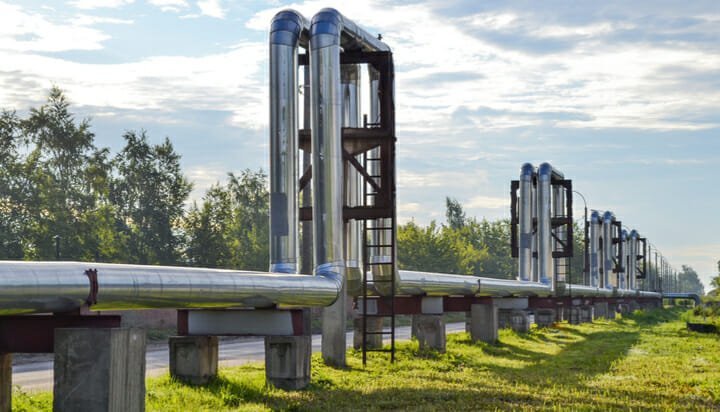 The cost of the UK’s low carbon transition could be reduced by £3 billion through the widespread adoption of heat networks.

That’s the verdict made in a new report from the Energy Technologies Institute (ETI), which suggests nearly half of the country’s heat demand could be met by such networks, which it argues should play a much larger part in the UK’s heat delivery system by 2050.

The report stresses if this is to happen, the sector needs to be mobilised quickly because hundreds of thousands of network connections will need to be created every year.

It calls for professional and trade bodies to “align with common standards” and present a clear message to their members and markets that district heat networks have an important role to play.

It also urges Local Authorities to continue to make sure innovations can be properly demonstrated, as well as stating that groups designing district heat infrastructure must collaborate and overcome the fear of standard solutions reducing their fees for bespoke equipment.

ETI Energy Storage and Distribution Programme Manager, Rebecca Sweeney, said: “There is a balance to be struck between encouraging competition to drive improvements in cost and performance, whilst at the same time standardising the sector to enable common systems and scale, to improve costs.”