It will add around £154.56 to customers’ total annual dual fuel bills on average 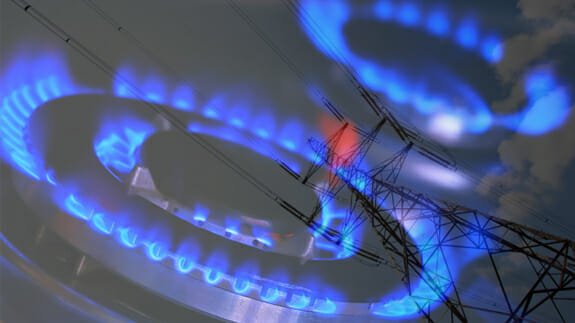 Robin Hood Energy has announced it is increasing its prices by 14.8% this month.

Around 20% of its customers who are on the standard variable tariff will be affected by the price rise, which will come into effect on 30th November.

It will add around £154.56 to their total annual dual fuel bill on average.

The energy supplier, launched by Nottingham City Council in 2015, said the price rise is the result of increasing wholesale energy costs.

Cllr Steve Battlemuch, Chairman of Robin Hood Energy added: “In the past year, we’ve seen wholesale energy prices go up massively across the market. Some companies have put up energy prices twice already and 43 price increases have happened from 30 different companies. We’ve tried to hold our prices but now we’re going to have to increase what’s called our standard variable price.”

Angelic Energy, set by up Islington Council, has announced all its electricity supplies to homes in London is now 100% green.

Ofgem recently confirmed the energy price cap will come into effect from 1st January 2019 – you can read how it came about here.