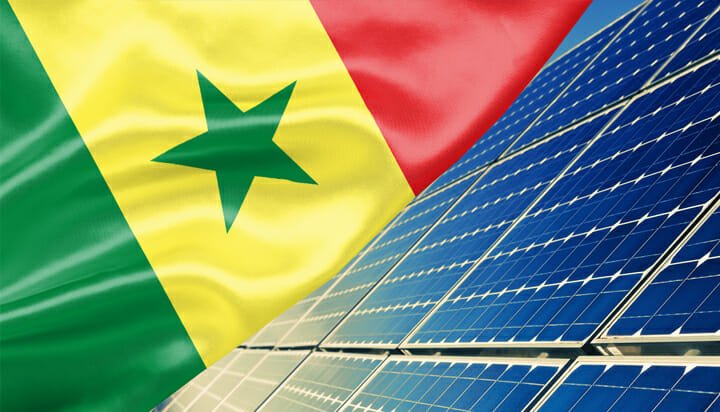 Developed by the Senegalese Government and the International Finance Corporation, member of the World Bank Group, the projects have a total capacity of 60MW.

They are part of the Scaling Solar initiative in the country, which aims to rapidly mobilise privately funded projects to improve access to electricity – nearly half of the population currently have no access to power.

ENGIE will develop and manage the projects, located within the Kaolack region and Kaël in the Touba region.

Philippe Miquel, Head of ENGIE Western & Central Africa said: “This long-term public-private partnership with Senegalese Authorities and Senelec is the first independent power producer project of ENGIE in the country. We have been able to capitalise on our experience of developing and operating renewable energy projects in Africa – in particular in Senegal.”