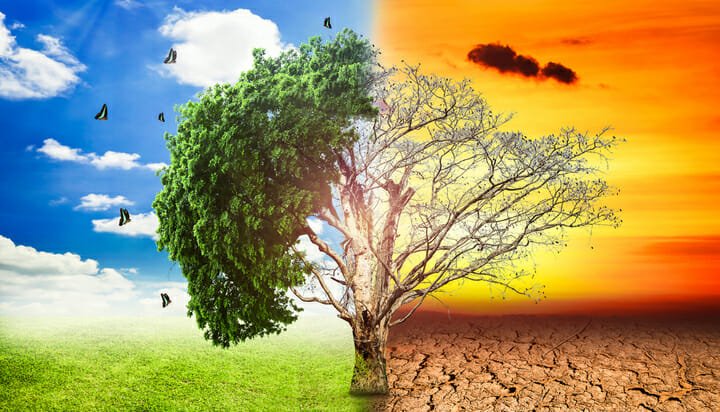 G20 countries are spending more money driving climate change than the benefits they get from reducing it.

That’s the verdict from Climate Transparency, a global partnership of 14 climate research organisations and NGOs, which suggests of these nations, only Canada and France generate more income from carbon pricing schemes than they spend on fossil fuel subsidies.

In 2017, Canada’s income from carbon pricing was nearly twice what it spent on fossil fuel subsidies in 2016.

The partnership says this demonstrates that the G20 countries are yet to make financial flows consistent with the Paris Agreement – in all except France and Canada, fossil fuel subsidies in 2016 “far outweighed” any revenue from carbon pricing.

The report claims as of 2017, Australia, India, Indonesia, Russia and Saudi Arabia had no carbon pricing at all and no plans to implement it, while Australia, Brazil, Italy, Saudi Arabia and South Africa had the highest fossil fuel subsidies as a proportion of their GDP.

Climate Transparency suggests although the UK’s energy intensity compares favourably with the G20 average, emissions per capita from buildings total 1.32 tonnes compared to an average of 0.48 tonnes, with transport generating 1.83 tonnes of emissions compared to around 1.13 tonnes elsewhere.

It calls for UK policies to change to reflect this and prevent a 2 ̊C scenario, in which it predicts the UK will be particularly vulnerable to impacts regarding water run-off and the frequency and severity of floods.

In 2015, the G20’s Financial Stability Board established the Task Force on Climate-related Financial Disclosures (TCFD) – only France has encoded these principles into law, while the EU and Japan have published guidance and action plans.

The report also shows how no G20 country has a 100% renewable energy target by 2050 in place and suggests only India is close to achieving a 1.5 ̊C pathway.

Charlene Watson from the Overseas Development Institute, one of Climate Transparency’s partner organisations. said: “As global temperature rises, so will the risks to economies from climate disruption and the need for adaptation and mitigation finance.

“It’s in the G20’s own economic interests to shift from brown to green energy, but we’re still seeing major investment into the fossil fuel industry, along with huge subsidies.”