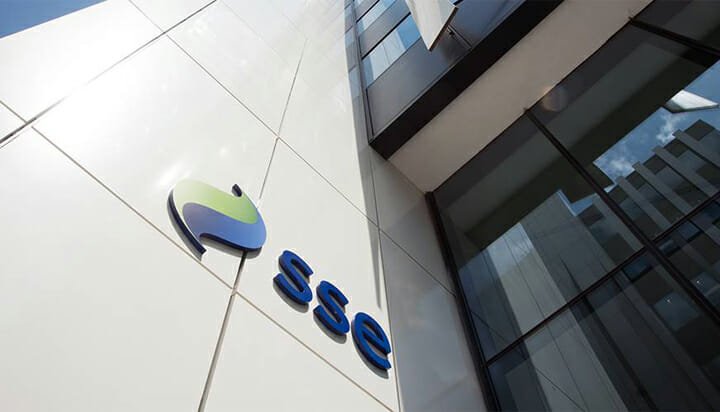 Its profits, which include the energy supply, networks and generation units, totalled £246.4 million in the six months to the end of September.

The company had previously warned its profits would be hit due to the weather reducing renewable output and the summer heatwave affecting demand.

It also lost around 460,000 customer accounts as consumers switched to get better deals.

SSE confirmed its retail merger with npower is facing delays as the firms are discussing revised commercial terms of the agreement.

The supplier said: “There is now some uncertainty as to whether this transaction can be completed, as originally contemplated; nevertheless, the Board believes that the best future for SSE Energy Services, including its customers and employees, will continue to lie outside the SSE group.”

SSE also plans to create a new company, SSE Renewables, that will consist of its renewable energy assets in the UK and Ireland, including onshore and offshore wind, hydropower and pumped storage.

The capacity is expected to currently total more than 4GW, with actual capacity subject to the potential sale of stakes of up to 50% in the Stronelairg and Dunmaglass onshore wind farms.

Alistair Phillips-Davies, Chief Executive of SSE, said: “The creation of SSE Renewables is the latest step in our strategic goal to give greater focus to renewable energy, give investors greater visibility of assets and earnings in the future and give each of the businesses in SSE the best platform for success.

“Success will mean maximising SSE’s contribution to the ongoing decarbonisation of the electricity system and creating value for shareholders and society in a sustainable way, with a clear focus on maximising future growth opportunities.”