Neoen’s Coleambally Solar Farm has a total capacity of 189MW 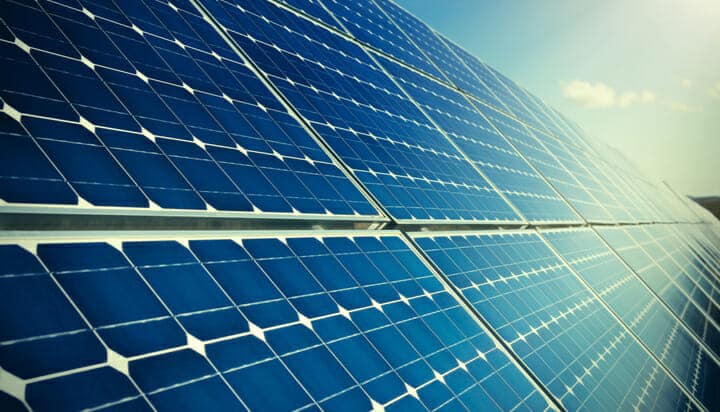 A new solar plant claimed to be the largest in Australia has entered full-scale commercial operation.

Neoen’s Coleambally Solar Farm has an installed capacity of 189MW and produces the largest output in the National Electricity Market from any current solar generator.

The facility in New South Wales is spread over 550 hectares and generates enough emission-free electricity to supply more than 65,000 households.

It is supported by a 12-year power purchase agreement (PPA) with energy retailer EnergyAustralia, which will take 70% of the solar farm’s energy output – the remainder will be sold directly to the market.

With 567,800 solar panels installed, the facility will produce more than 390,000MWh of clean energy each year and save emissions equivalent to taking 90,000 cars off the road.