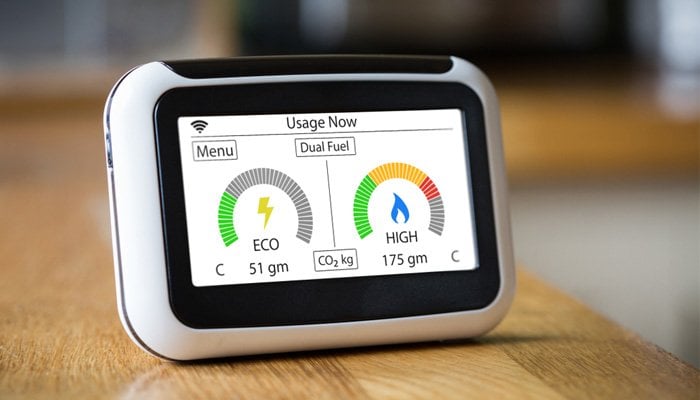 She said nearly £17 billion worth of savings have been forecast for everyone from the technology alone and up to £40 billion worth of benefits will be delivered by a smarter system between now and 2050.

The minister added smart meters “will make our lives simpler and easier and our bills more affordable”, now and in the long term.

Her comments follow the National Audit Office (NAO) warning the cost of the smart meter rollout will likely escalate beyond initial expectations and the government will fail to reach its target of installing the technology in 56 million homes and businesses by 2020.

Consumer bodies Citizens Advice and Which? have also urged the government to push back the rollout deadline.

Smart meters provide real-time information about consumers’ energy use in pounds and pence and provide meter readings to suppliers automatically, bringing an end to estimated bills.

She added the NAO’s report highlights the progress of the rollout so far and raises concerns about the technology and costs but doesn’t acknowledge “how the UK has led the world in evolving its energy market” and smart meters are the next step.

She added: “But I am aware of consumers’ concerns so I want to reassure consumers that we are not complacent and issues with switching will start being resolved as meters are moved into our new national smart metering network. There will always be shifting sands in a first of its kind programme of this size and significance and we are working hard to iron out operational issues as it progresses.

“Pushing back the rollout now – as some have suggested – would only delay millions of households from enjoying the substantial benefits of moving to a smarter energy system and take the wind out of the sails of a rollout which is adding nearly half a million new meters a month.

“By 2030, this tiny seemingly inconsequential device, tucked away in a corner of your kitchen, will wipe £1.2 billion per year off people’s bills – an average annual saving of £47 per household.”