The government’s overarching ambition is to eventually roll out the technology at scale in the 2030s, ‘subject to reduced costs’ 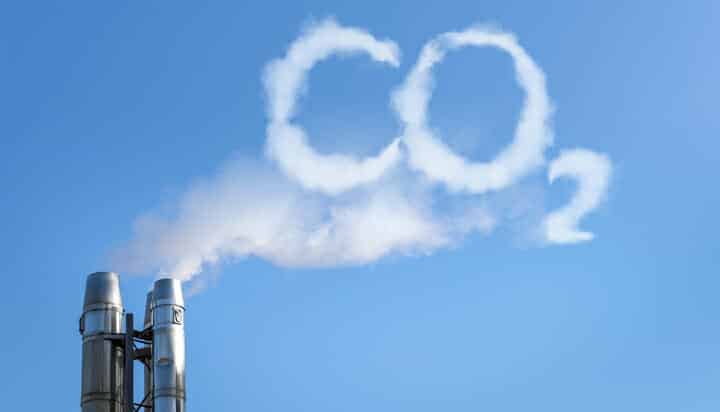 Plans to have the UK’s first carbon capture, usage and storage (CCUS) project up and running by the mid-2020s are to be unveiled today.

The announcement is to be made as part of the government’s action plan launched at a world-first summit in Edinburgh of 50 international leaders, who will be discussing the next crucial steps for making the innovative technology a reality to help reduce emissions and tackle climate change.

CCUS involves the capture of emissions from power plants and industry to allow them to be stored underground or compressed in containers to be used for industrial applications.

The plan also commits the UK to set out how to develop the CCUS facility next year and start working with the Oil and Gas Authority (OGA), industry and the Crown Estate to identify existing oil and gas infrastructure that could be transformed for CCUS.

The government has pledged to invest £20 million to support the construction of CCUS technologies at industrial sites and £315 million in decarbonising industrial sites, including the potential to use CCUS.

Its overarching ambition is to eventually roll out the technology at scale in the 2030s, “subject to reduced costs”.

The UK Government is providing £175,000 of funding – matched by the Scottish Government and the European Commission – for Project Acorn in Scotland to develop ways of transporting carbon emissions from where they are captured to storage.

Speaking ahead of the summit, jointly hosted by the UK with the International Energy Agency (IEA), Energy and Clean Growth Minister Claire Perry said: “Today at this seminal summit, the UK is setting a world-leading ambition for developing and deploying carbon capture and storage technology to cut emissions.

“It shows how determined all countries are to unlock the potential of this game-changing technology that representatives from across the globe are gathered here today in Edinburgh. The time is now to seize this challenge to tackle climate change while kickstarting an entirely new industry.”

The IEA believes reaching international climate goals “is practically impossible” without CCUS as part of the solution.