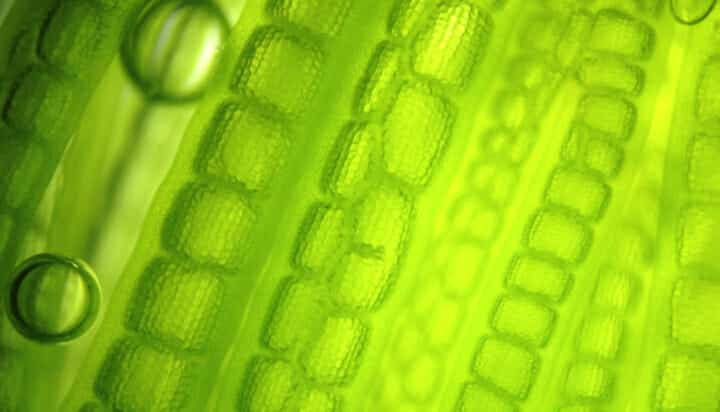 That’s the claim made by scientists at the Netherlands Institute for Sea Research (NIOZ) and Utrecht University, who said by using the organic molecule phytane, it is possible to reconstruct the geological past and paleoclimate to make better predictions about future climate conditions.

The product of chlorophyll serves as an indicator of ancient carbon dioxide levels, providing the most continuous record of greenhouse gas concentrations ever, according to the researchers.

It allows a longer time period to be studied than using ice cores, which have a limited time span of a million years.

They say the data confirms the idea that rises in carbon dioxide levels that used to take millions of years are now happening in a century.

Although all organic matter has the potential to reflect carbon dioxide levels, phytane is found nearly everywhere and doesn’t chemically change over the course of time.

“In this respect, present day levels are not unique but the speed of these changes have never been seen before. Changes that typically take millions of years are now happening in a century.”