Households in south west cash out to stay warm

Residents of Truro in Cornwall are expected to pay an average of £16.35 more to heat their home over winter 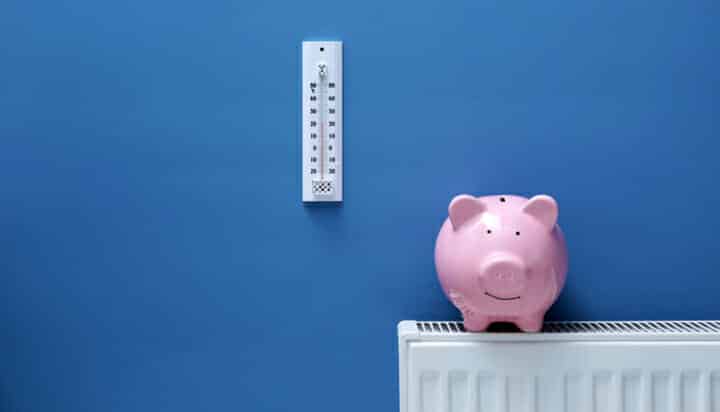 Households in the south west of the UK are paying more than anywhere else in the country to keep warm during the winter months.

That’s according to new research published today by MoneySuperMarket, which shows homes in Truro, Cornwall, will pay an average of £16.35 more to heat their home through December, January and February.

The report calculates the average UK household pays an average of £3.34 per °C heated every month.

Nine of the top ten priciest locations were in the south west, paying up to 9% more than the average.

The City of London came in second place, with people paying £15.03 more than average – it was the only area outside the south west to feature in the top ten rankings.

Harrow had the lowest predicted winter bill at £161.88, approximately £15.87 below than the average.

“Simple things like draught proofing your home, bleeding your radiators and getting your boiler serviced require no expertise and will help to reduce energy usage.”