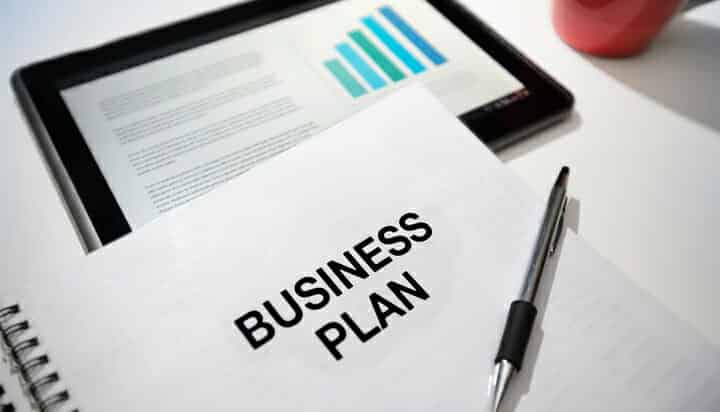 A new independent panel is to scrutinise the business plans developed by the energy network companies for the next price controls from 2021.

Ofgem sets the price controls for the network companies running the gas and electricity transmission and distribution networks.

Network companies recover the costs of investing in, operating and maintaining their grids from charges to consumers on their energy bills, which currently stand at around £250 a year on average.

Ofgem expects the next set of price controls to help consumers save around £15 to £25 a year on bills or more than £5 billion in total.

The firms are in the process of developing their business plans for the price controls that will run from April 2021 to March 2026 – the panel, chaired by Roger Witcomb, who led the Competition and Market Authority’s investigation into the energy market, will meet each network company and challenge their plan on how consumers’ needs and views are being considered.

They will then provide an independent report for Ofgem on its views of the companies’ plans, following which the regulator will hold open hearings in the spring of 2020 where the firms will be questioned on areas of contention raised by the panel as well as other stakeholders.

The panel, however, does not have any decision-making powers, nor will it endorse the business plans submitted by the companies – Ofgem will consider the views raised but is under no obligation to accept them.

Jonathan Brearley, Ofgem’s Executive Director for Systems and Networks said: “Consumers deserve robust and cost-effective business plans from energy network companies. The advice of the challenge panel will help us assess whether the plans deliver the services that customers expect from the networks in the next decade.”