These companies fitted 495,400 gas and 632,600 electricity smart meters over the period 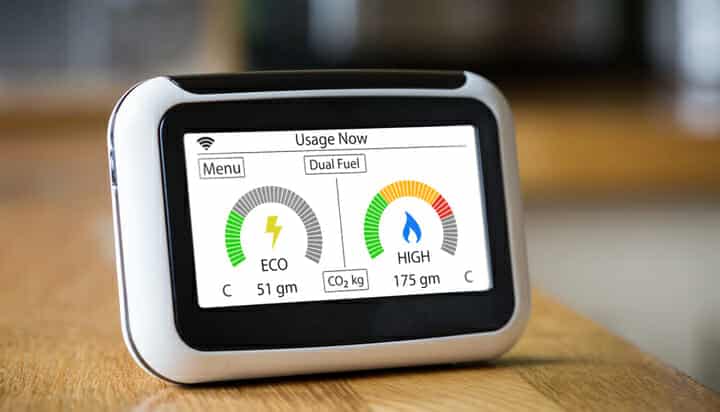 Smart meter installations from large suppliers fell 10% in the third quarter of the year, compared to the previous three months.

A new report from the Department for Business, Energy and Industrial Strategy (BEIS) says these companies fitted 495,400 gas and 632,600 electricity smart meters over the period.

The news comes following a warning from the National Audit Office (NAO) suggesting the government’s ambition to install the technology in 56 million homes and businesses by 2020 will not be met, with costs likely to escalate beyond initial expectations.

As of the third quarter, 12.8 million smart and advanced meters are now in operation across UK homes and businesses – far short of the overall target.

Approximately 14.7 million smart and advanced meters have now been installed by both large and small energy suppliers – 93% of these were installed in domestic properties and just more than one million were put into place in smaller non-domestic sites.

Around a quarter of all domestic and non-domestic meters operated by large energy suppliers are now working in smart mode or with advanced functionality.

A new research hub for smart meters claimed to be the first in the UK is to be launched shortly.