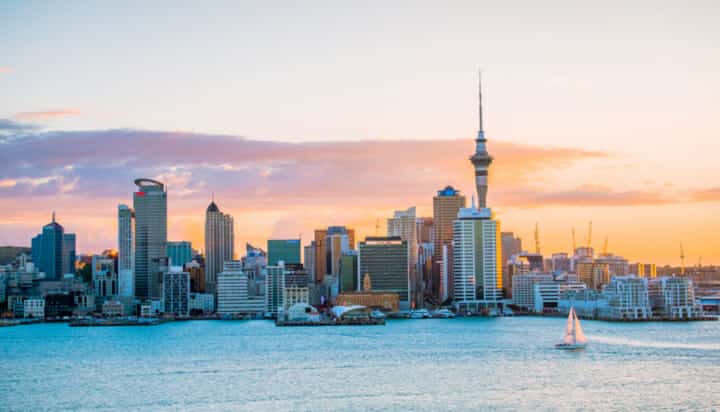 Ports of Auckland has unveiled plans to develop a hydrogen production and refuelling facility as part of its plans to go zero carbon by 2040.

The port has partnered with KiwiRail, Auckland Council and Auckland Transport, which will invest in hydrogen port equipment, buses, cars, ferries and even tugboats.

The project is currently in its planning phase but is expected to be operational by the end of 2019.

The council-owned port company will fund the construction of a facility to produce hydrogen from water using electrolysis.

Demonstration vehicles will be able to fill up with hydrogen at the facility, which the city hopes will enable it to reach energy self-sufficiency and achieve its emission reduction obligations.

Ports of Auckland CEO Tony Gibson said: “Trucks, trains and ferries could also run on hydrogen, something which is already being done overseas, which would be a significant benefit for the community.

“Hydrogen could be the solution for us as it can be produced and stored on site, allows rapid refueling and provides greater range than batteries.”