It will consist of 58 turbines and generate renewable energy for around 485,000 households 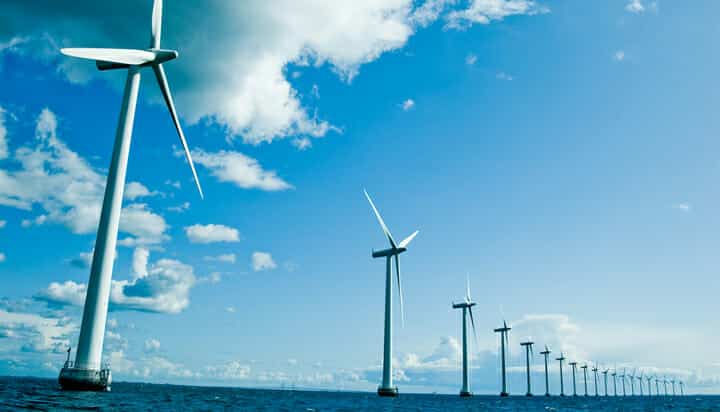 A giant offshore wind farm in Belgium has been granted a €250 million (£222m) loan by the European Investment Bank (EIB).

Thet Seastar and Mermaid projects will consist of 58 turbines on two separate sites and work is scheduled to start next summer.

Dubbed SeaMade, it will have a total capacity of 487MW and is expected to deliver renewable energy for around 485,000 households while cutting emissions by more than 500,000 a year.

The EIB has so far co-financed eight offshore wind projects in Belgium, with a combined capacity of 2.2GW.

EIB Vice President Andrew McDowell said: “Not only has the EIB, the EU Bank, Backed the construction of all the wind farms in the Belgian concession on the North Sea, it also financed the research and development into the wind harnessing technology itself. This new offshore wind farm will mean access to clean energy for thousands.”