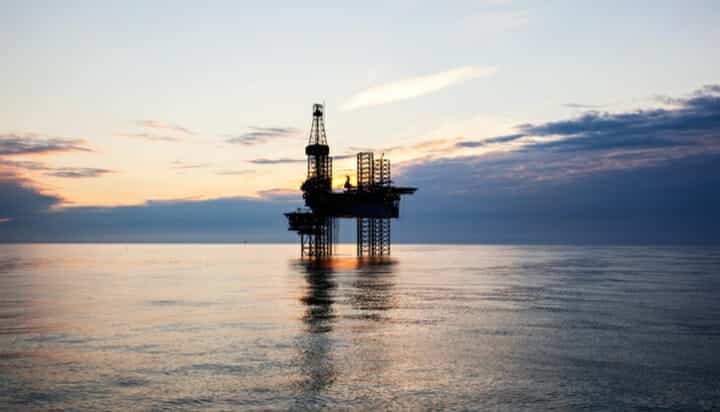 The energy giant said the sales, which are split into two sections, mark a shift in focus to investments in Brazilian deepwater.

The first deal will see 34 onshore production fields in the north-east region of Rio Grande do Norte sold to 3R Petroleum for $453 million (£354m) – these fields, which produce 6,000 barrels of oil every day. have been in operation for roughly four decades.

Approximately $34 million (£27m) will be paid upfront at the signing of the deal later this week.

The second transaction will see three shallow water fields off the coast of Rio de Janeiro sold to Perenco for $370 million (£289m) – These fields produce 9,000 barrels per day and $74 million (£57.8m) will be paid at the signing of the deal.

Both 3R Petroleum and Perenco will start to operate the assets after their sale.