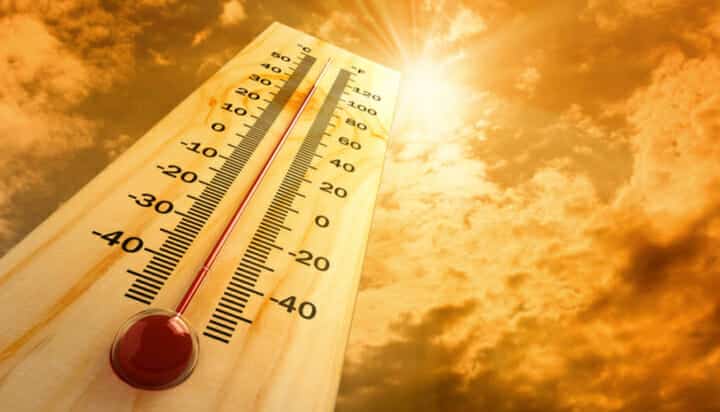 Human-caused climate change means the record-breaking temperatures seen across the UK last summer were about 30 times more likely to happen than they would be otherwise.

That’s the verdict from the Met Office, which claims by the middle of the century, such hot summers could become “very common” and warns the UK could reach a point in the future when heatwaves like the one seen in 2018 occur every year.

The hottest day of the summer was on the 27th of July with 35.6°C recorded in Suffolk – temperatures of 32°C were exceeded across East Anglia and south-east England on both the 26th and 27th of July, with parts of East Anglia, Kent and central London hitting 35°C.

Met Office Scientist Dr Nikolaos Christidis said: “Our models show that there is now about a 12% chance of summer average temperatures being as high as the UK experienced in summer 2018.

“This compares with a less than half per cent chance we’d expect in a natural climate.”