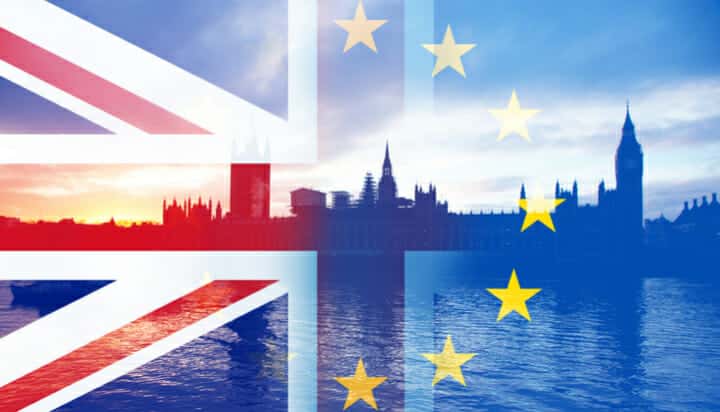 Brexit has already pushed average energy bills across the UK up by as much as £75 a year.

That’s the verdict from researchers at University College London (UCL), which suggest the referendum has been the main factor driving up gas and electricity bills over the past two years.

They suggest this increase has been driven largely by the collapse in the value of the pound and a spike in volatility, causing an 18% hike in wholesale electricity prices and a 16% increase in gas costs.

Wholesale gas prices account for approximately 39% of the energy bill paid by UK consumers so these increases have significant knock-on effects.

The report warns leaving the EU without securing an ongoing deal is likely to further deflate the value of the pound by roughly 12% compared to the euro, leading to an additional £1.5 billion in energy bills by March 2020, an extra rise of £61 per household.

Lead Author Dr Giorgio Castagneto said: “We know that exchange rates fell after the EU referendum but we can now look at the effect this had on wholesale and consumer energy prices.

“The exchange rate depreciation plus the fact that energy prices are now much more volatile means consumers have been paying more and are facing even higher bills over the next several months.”