Ørsted has built 467 kilometres of export cables at the site, equivalent to the distance between London to Newcastle 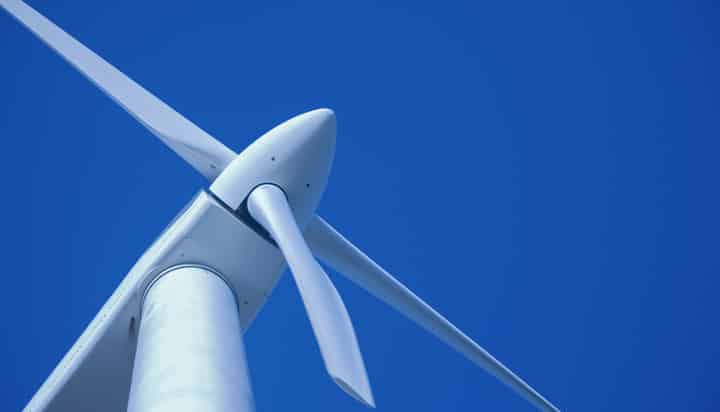 The Hornsea One offshore wind farm is celebrating a major construction milestone​ after completing the installation of its export cable months ahead of schedule.

Ørsted’s facility, which will be the biggest offshore wind farm in the world, uses export cables stretching 467 kilometres, equivalent to the distance between London to Newcastle, making it the longest Alternating Current offshore wind export cable system ever to have been installed.

When fully operational in 2020, Hornsea One’s 174 turbines will generate enough clean electricity for more than a million homes.

The electricity generated by the turbines 120 kilometres out at sea will pass through one of three offshore substations, before being carried to shore, where the clean power will help reduce emissions across the UK.

Duncan Clark, Programme Director for Hornsea Project One, said: “This record-breaking project is a step up in scale from the offshore wind farms we have today.

“It will be the first offshore wind farm in the world with a capacity over 1GW and at 120 kilometres out to sea, we are pioneering new technology and really at the forefront of scaling up clean energy infrastructure with each phase we complete.”

More than 100 of Hornsea One’s 174 foundations have now been installed and turbine installation is expected to commence in the first few months of 2019.