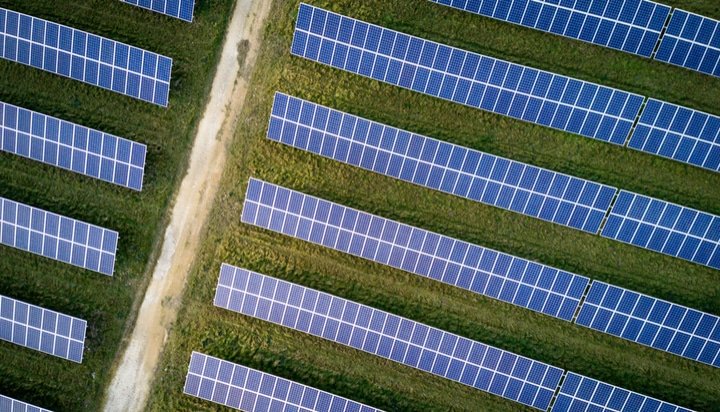 The cost of large-scale solar energy in the UK could drop below £40/MWh by 2030.

That’s the verdict from the Solar Trade Association (STA), which in November 2014, had anticipated solar’s Levelised Cost of Electricity (LCOE) to be around £80/MWh by 2019 – the group’s updated analysis shows the price reduction has already exceeded expectations and is now predicted to be between £50-60MWh next year.

The STA says this makes it highly competitive with Combined Cycle Gas Turbines (CCGT) and onshore wind, suggesting it is now attractive for commercial and industrial consumers under long-term Power Purchase Agreements (PPAs)

Chris Hewett, CEO of the STA, said: “We have a clear message for government and corporate energy buyers today: UK solar electricity is now cost-competitive with fossil fuels.

“By establishing the right policy framework for solar and storage, including expediting a smart, flexible energy system, government can enable this technology to realise its full potential in delivering an affordable, low carbon future energy system.”