Could your organic groceries be damaging the environment? 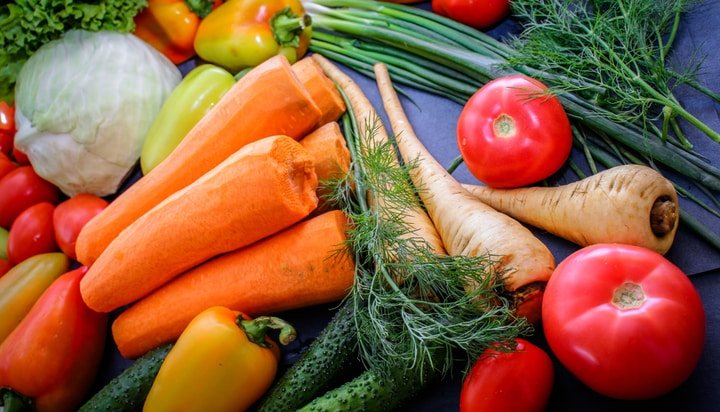 Could your organic groceries be damaging the environment?

A new international study involving the Chalmers University of Technology in Sweden seems to suggest so – it says the greater land-use required by organic farming compared to conventional techniques leads to higher carbon dioxide emissions.

As a result of organic yields per hectare being much lower because fertilisers are not used, to produce the same amount of food, a much larger area of land is needed.

In turn, this requires more deforestation to clear space for fields – as trees are cut down, carbon stored in forests is released as carbon dioxide.

The report says this is not only the case for crops and adds because organic meat and milk production use organic feeds, meats are also affected.

By the same logic, it claims many biofuels are also harmful as they are made up of wheat, sugar cane and corn.

Researchers suggest conscientious consumers should not simply switch to buying non-organic food but instead shift dietary choices, claiming organic beans or organic chicken are much better for the climate than conventionally produced beef.

Stefan Wirsenius, Associate Professor and one of the report’s authors, said: “Our study shows that organic peas, farmed in Sweden, have around a 50% bigger climate impact than conventionally farmed peas.

“For some foodstuffs, there is an even bigger difference – for example, with organic Swedish winter wheat the difference is closer to 70%.”