It’s concrete – cement is responsible for 8% of global emissions

If the cement industry were a country, it would be the third largest emitter in the world 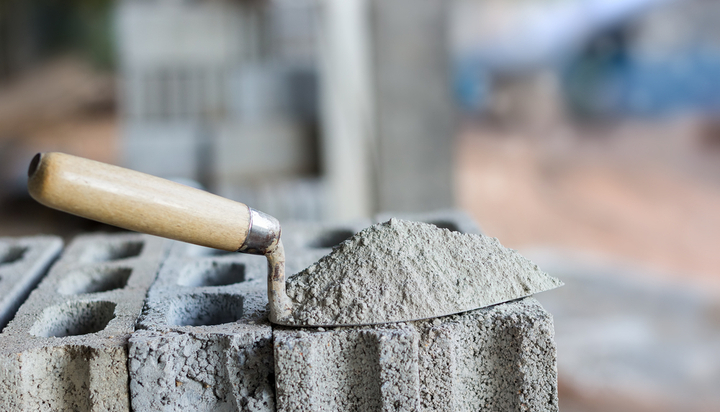 Cement is the source of around 8% of the world’s carbon dioxide emissions.

That’s according to a new report from think tank Chatham House, which shows the key ingredient in concrete is the most widely used man-made material and after water, the most-highly consumed resource.

If the cement industry were a country, it would be the third largest emitter in the world, following China and the US – it contributes more carbon dioxide to the atmosphere than the aviation sector (2.5%) and nearly as much as the agricultural industry (12%).

The report claims annual cement-based emissions need to fall by at least 16% before 2030 to meet the requirements of the Paris Agreement on climate change.

Felix Preston, Deputy Research Director at the Energy, Environment and Resources Department at Chatham House, said: “It’s affordable, you can produce it almost anywhere and it has all the right structural qualities that you want to build with for a durable building or for infrastructure.

“Building without concrete, although it is possible, is challenging.”