UK installed more than 2GW of offshore wind in 2018 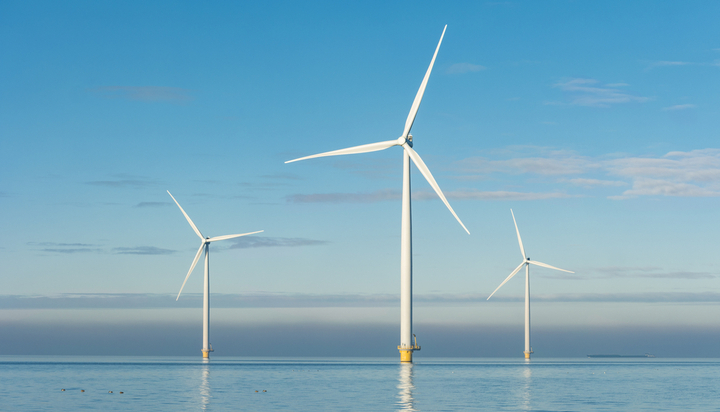 The UK installed more than 2GW of new offshore wind capacity in 2018.

RenewableUK says the record-breaking volume that went operational in UK waters through the year is enough to power more than 2,300,000 homes with clean electricity.

Since the previous record, the average capacity of an offshore turbine has soared from 3.7MW to 5.8MW, allowing the near-doubling of capacity to be reached with just 18% more turbines in place.

“This is just the beginning of the great shift to renewables. By 2030, offshore wind could be generating more than a third of the UK’s entire electricity needs, with 30GW up and running.”