Climate change is causing more storms – but could trees adapt? 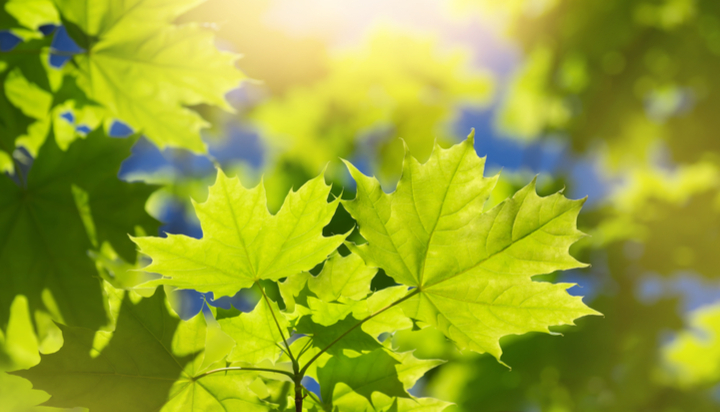 Climate change is causing more storms – but could trees adapt?

Ecologists at the Baruch Institute of Coastal Ecology and Forest Science in South Carolina have conducted tests which suggest this may be the case.

The storm stripped trees of their leaves, leaving them unable to absorb the light needed for photosynthesis – however, many were seen to compensate for this by creating new leaves able to generate increased amounts of resources.

The scientists’ findings suggest 11 of 13 species studied were taking in carbon dioxide at much higher rates immediately following the storm, with many also improving the shape and structure of their leaves in order to capture the same amount of light while using a smaller number of leaves.