Coal demand ‘set to remain stable through to 2023’ 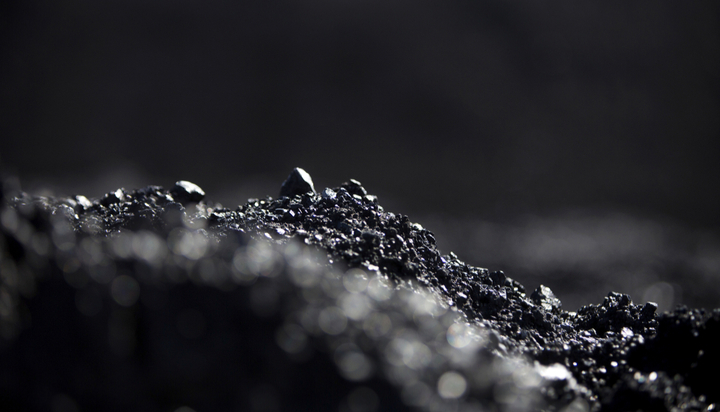 Coal demand is set to remain stable through to 2023.

That’s according to a new report published by the International Energy Agency (IEA), which suggests predicted declines in Europe and North America are likely to be offset by strong growth in India and Southeast Asia.

In the short term, it suggests coal demand looks set to rise for the second year in a row in 2018, despite environmental policies, divestment campaigns, declining costs of renewables and abundant supplies of natural gas putting increasing pressure on the resource.

India is predicted to see the largest increase in demand of any country, although growth is slowing at 3.9% – however, significant increases in coal use are expected in Indonesia, Vietnam, Philippines, Malaysia and Pakistan.

Chinese coal accounts for 14% of global primary energy, although it is expected to drop by around 3% over the period.

Keisuke Sadamori, Director of Energy Markets and Security at the IEA, said: “The story of coal is a tale of two worlds with climate action policies and economic forces leading to closing coal power plants in some countries, while coal continues to play a part in securing access to affordable energy in others.

“For many countries, particularly in South and Southeast Asia, it is looked upon to provide energy security and underpin economic development.”