A fifth of households risk blocked drains and sewers by putting fat, oil and grease down the sink 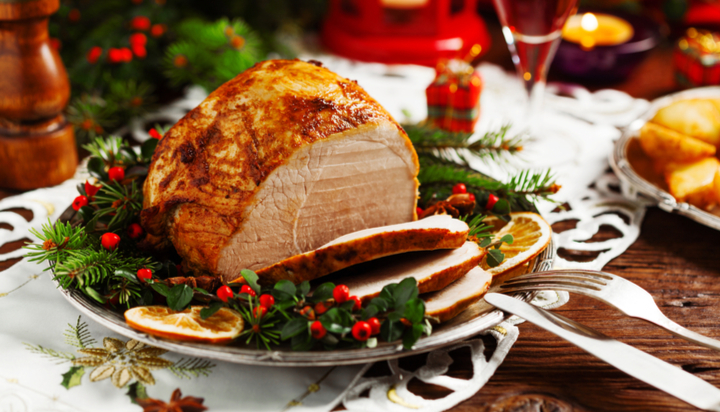 Watch the Christmas leftovers or you could have a festive fatberg of your own.

That’s according to a new study  from the Consumer Council for Water (CCWater), which reveals a fifth of households often risk blocked drains and sewers by putting fat, oil and grease down the sink.

It suggests people aged from 18 to 34 are the most likely to do this, leading to clogged sewer pipes and increasing the risk of homes being flooded with sewage,

The watchdog encourages people to use a container to collect leftover fat, gravy and grease and scrape it into the bin once it has cooled.

Steve Grebby, CCWater’s Wastewater Policy Manager, said: “It might be tempting to put greasy leftovers down the kitchen sink but it really isn’t worth the risk of ruining your Christmas.

“It’s much safer to let fat or grease cool in a container before scraping it straight into the bin. It might cost you a little more time but it could save you a lot of heartache and money.”