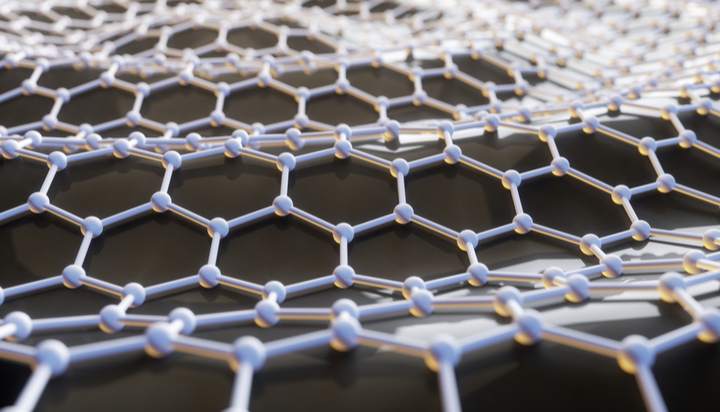 That’s the verdict from an international research team, co-led by the University of California, Riverside (UCR), which claims to have discovered a new mechanism for ultra-efficient charge generation and energy flow in graphene.

The researchers shaped graphene with no impurities into different structures and found when light illuminated constricted areas, a large current was generated.

The scientists say the find could open up opportunities for developing new types of light-harvesting devices and could potentially lead to the development of more efficient solar panels.

They say the graphene panels could be embedded in unusual environments, such as windows, or combined with other more conventional light-harvesting devices to harvest excess energy that is usually not absorbed.

Nathaniel Gabor, Associate Professor of Physics at UCR, said: “All of this behavior is due to graphene’s unique electronic structure.

“In this ‘wonder material’, light energy is efficiently converted into electronic energy, which can subsequently be transported within the material over remarkably long distances.”