Renewables break UK records for second quarter in a row

Government data shows clean generation made up a record 33.1% of the mix in the third quarter of 2018 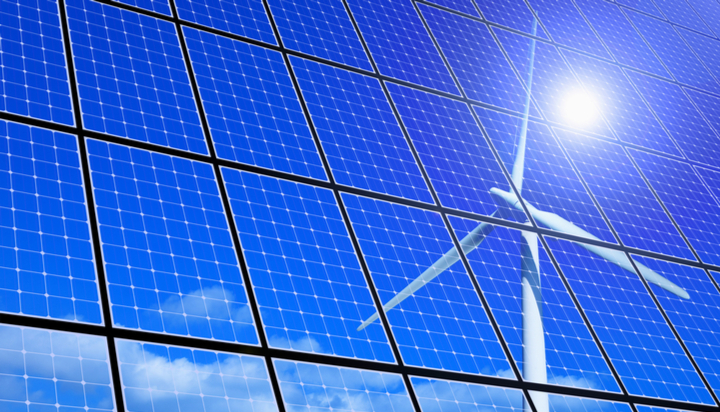 Renewable energy’s share of generation has broken UK records for the second quarter in a row.

New data released by the government and collated by the Renewable Energy Association (REA) shows clean electricity made up 33.1% of power in the third quarter of 2018.

This is an increase of 3.1% from the same period the year before and marks the second consecutive record broken in as many quarters, with a 31.7% record achieved in the second quarter.

The REA has highlighted that 38MW of capacity eligible for the Feed-in Tariff scheme was installed over the quarter, signalling a levelling off in the rate of installations in the run up to the closure of the scheme next year.

The report also shows bioenergy generation rose by 15% as a result of new plant capacity, while liquid biofuels consumption increased by 45% compared to the third quarter of 2017.

Dr Nina Skorupska, CEO of the REA, said: “This is fantastic news for the industry and a wonderful way to end the year.

“Breaking the record for renewables’ share of electricity twice in one year is testament to the Minister’s words that the trilemma is over and cheap power is now green power.”