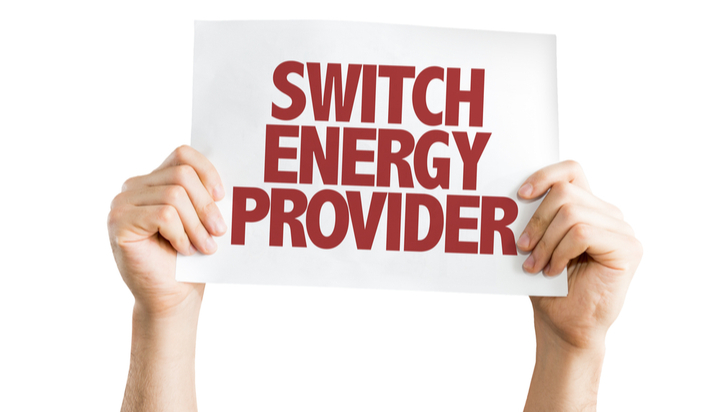 Energy deal switching across the UK is on track to beat last year’s record.

That’s according to Energy UK, which says nearly half a million customers switched electricity supplier in November, bringing the total number of switches to more than 5.4 million so far in 2018 – last year’s record figure was 5.5 million.

The statistics show 17% of switches last month were customers moving from large suppliers to small and mid-tier providers.

Lawrence Slade, CEO of Energy UK, said: “It is great news that consumers continue to switch supplier whether in search of a better deal, a green tariff or better customer service and that switching is on track to break last year’s 5.5 million record.

“However, with the price cap coming into effect in the New Year, I’m worried that energy customers might feel a false sense of security and they might stop reaping the benefits of increasing competition and innovative services.”