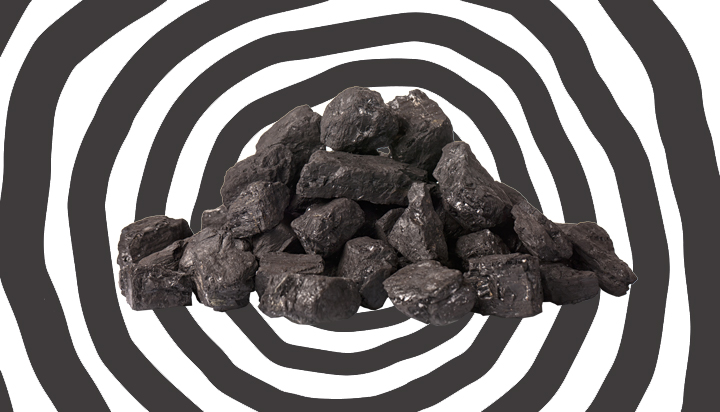 Global coal generation is plunging into a ‘death spiral’.

That’s the verdict from environmental think-tank Carbon Tracker, which has published a new report suggesting 42% of the world’s operating coal fleets are already unprofitable due to high fuel costs.

It expects a combination of renewable energy costs, air pollution regulation and carbon pricing to mean this figure will rise to 72% by 2040.

The statistics cover around 95% (1,900GW) of global operating capacity and 90% (220GW) of capacity being built – the predictions assume fuel costs will fall by more than a tenth after 2018 and only include existing climate and air pollution policies, meaning they are likely to prove conservative estimates.

The think-tank believes renewables will be cheaper than coal in all markets by 2025 and warns coal owners that they could avoid $267 billion (£211bn) in stranded assets by phasing-out the fossil fuel resource sooner rather than later.

It suggests utility investors can play a critical role in engaging with their portfolio of companies and encouraging divestment and calls for governments to plan the move to low carbon energy alternatives as early as possible.