Number of cheap energy deals ‘down 90% ahead of price cap’

A new Which? report says there are just eight tariffs costing less than £1,000 a year on the market 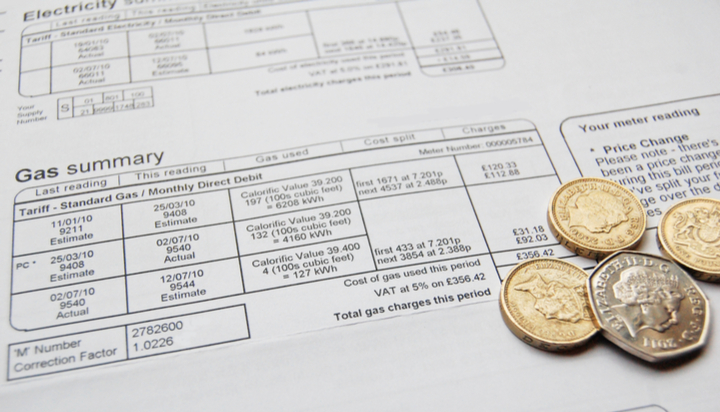 The number of cheap energy deals has fallen by 90% through 2018 as the introduction of the energy price cap nears closer.

That’s according to a new survey from Which?, which says this has left just eight tariffs costing less than £1,000 a year on the market.

The watchdog says previously, energy customers had 77 tariffs to choose from in this price range and suggests the analysis “lends weight to concerns that energy suppliers may reduce the number of cheapest deals on the market”, in order to make up for money they might lose as a result of the price cap.

Ofgem claims the cap will save households an average of £75 a year, although it will only apply to default tariffs rather than fixed deals.

Alex Neill, Which? Managing Director of Home Products and Services, said: “The price cap is supposed to help consumers, so it is a real cause for concern that some of the best-value deals seem to have disappeared from the market just as it is introduced.

“This demonstrates why the cap can only be a temporary fix – what is now needed is real reform to promote competition, innovation and improved customer service in the broken energy market.”