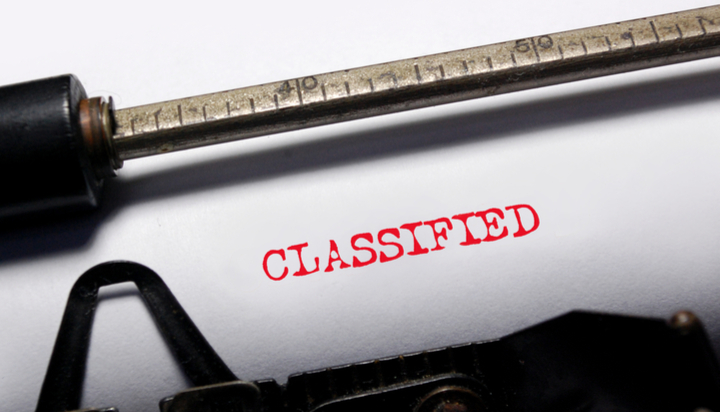 Thousands of archive files regarding the UK’s civil nuclear energy and atomic weapons programmes have been removed from public view.

The withdrawal of documents dating from the 1930s to the 1980s from the National Archives happened without any explanation and has alarmed academics across the country.

The sensitive information in question includes details relating to the creation of Britain’s first nuclear bombs and the private papers of Sir John Cockcroft, the physicist who first split the atom.

Others concern the history of the UK’s civil nuclear programme.

A spokeswoman for the National Archives said: “We have been asked to temporarily withdraw these records, which is why they now appear on our catalogue as ‘access under review’. For further information, please speak to the transferring authority.”

The transferring authority in this case is the NDA – a spokesperson said: “The NDA is absolutely committed to openness and transparency.”