Researchers suggest climate change could cause “feminisation” of the species 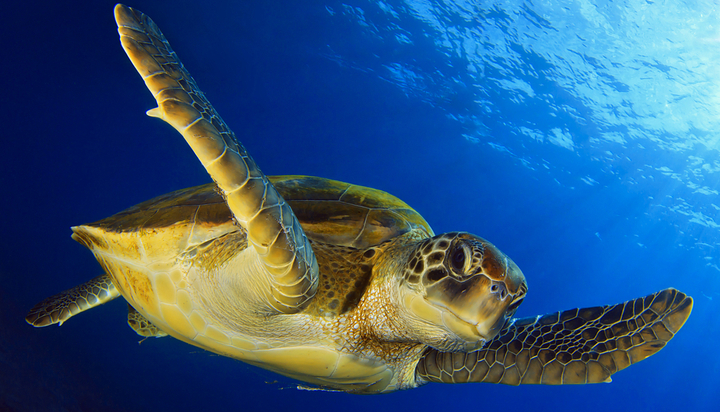 That’s according to new research from the University of Exeter and the Marine and Environmental Sciences Centre in Portugal, which suggests climate change could cause “feminisation” of the species.

They say the sex of turtle hatchlings is generally determined by temperature – at present about 52% of hatching green turtles are female.

In warmer temperatures, this figure could rise to between 76% and 93%, based on tests taken at a study site in Guinea-Bissau, West Africa.

Researchers believe the changing gender ratio would initially lead to more females nesting and increasing the population, before a decline as hot waters cause the animals to die off.

Dr Rita Patricio from the University of Exeter said: “Green turtles are facing trouble in the future due to loss of habitats and increasing temperatures.

“As temperatures continue to rise, it may become impossible for unhatched turtles to survive.”