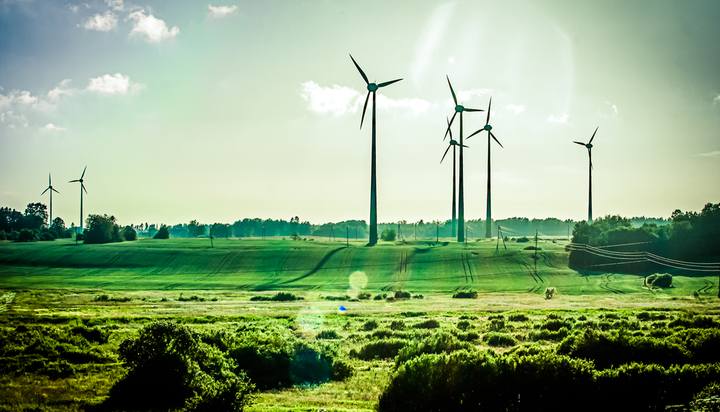 In 2018, renewables became Germany’s main source of energy, taking over from coal for the first time.

Total national power production from all sources totalled 542TWh, of which coal burning accounted for around 38%.

The European nation aims for renewables to provide 65% of its energy by 2030 and hopes to abandon nuclear power entirely by 2022.

Solar power increased by 16% to 45.7TWh due to a prolonged hot summer, while installed capacity also expanded by 3.2GW to 45.5GW.

The wind power industry produced 111TWh from combined onshore and offshore capacity, making up around a fifth of the mix.

Hydropower only accounted for 3.2% of power production at 17TWh, due to low rainfall and a dry summer, with gas-to-power and nuclear plants accounting for 7.4% and 13.3% respectively.