The offering is the bank’s first onto the European market 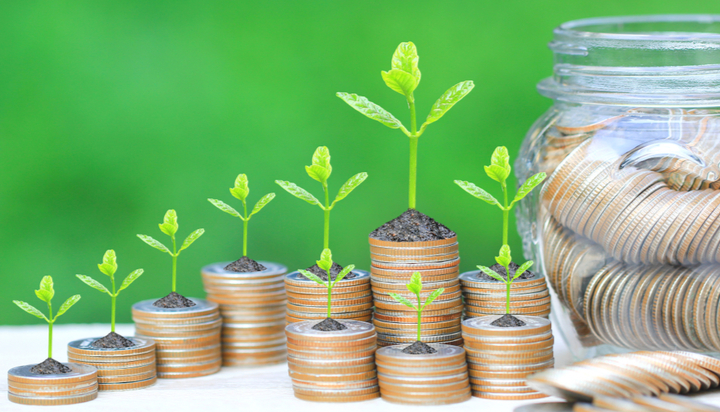 The European Bank for Reconstruction and Development (EBRD) has issued a €600 million (£540m) green bond.

The five-year offering is the first EUR-denominated bond the bank has released and its fourth benchmark-sized green bond.

The new issue is due on the 10th of January 2024 – more than two-thirds of the final deal was allocated to investors with a socially responsible investment focus.