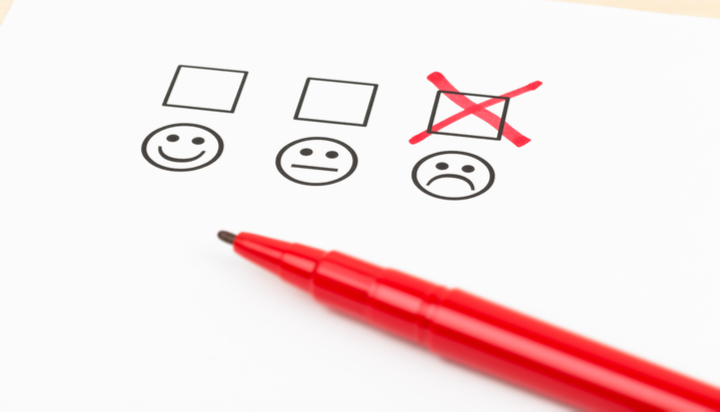 Ofgem has banned Economy Energy from taking on new customers until it resolves its customer service issues.

The ban will initially run for three-months – in this time the firm must improve and expand its email and web-chat procedures, address billing and payment failures and issue refunds in a timely manner.

If it fails to do so, the regulator will be able to extend the ban and could ultimately take steps to revoke Economy Energy’s trading licence.

Anthony Pygram, Director of Conduct and Enforcement at Ofgem, said: “Ofgem is taking action to protect customers from suffering more harm from the unacceptable level of customer service provided by Economy Energy.

“We expect the supplier to take immediate action to rectify its failings or face having its ban extended.”

ELN has contacted Economy Energy for a response.