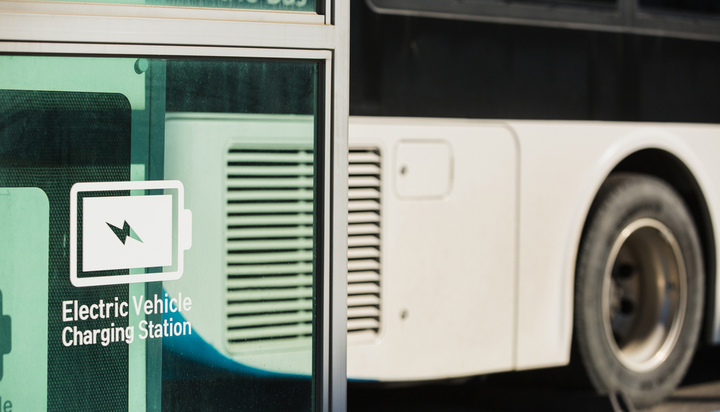 Electric buses are soon to roll into the Colombian city of Medellin.

Chinese battery company BYD has won a competitive bid to deploy 64 electric buses, which will form the largest pure-electric fleet of its kind in the country and the second largest fleet in South America.

It competed with three other electric bus manufacturers to secure the agreement with local operator Metroplus.

The first buses will be delivered in the second half of 2019.

Mayor Federico Gutiérrez said: “We will turn Medellin into the capital of electric mobility in Latin America. The tender for electric buses is ready for Metroplus and the city.

“There will be 64 electric buses, to be operating in August, making this the largest electric bus fleet in the country.”