Electric cars rose to 31.2% of all sales in the country last year 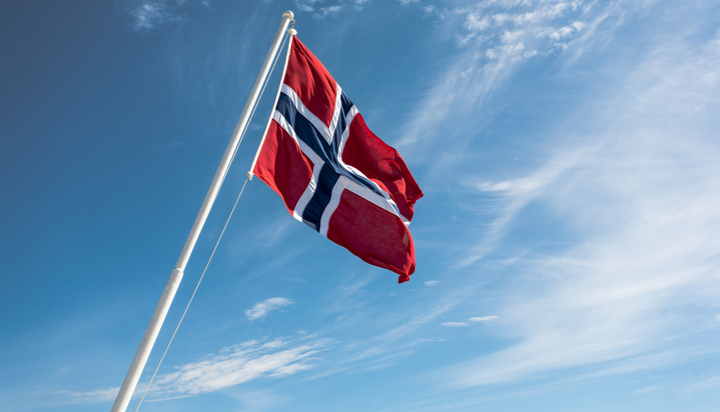 New statistics from the Norwegian Road Federation (NRF) show the nation has hit a new world record share of zero emission cars as the country works towards ending sales of fossil-fueled vehicles by 2025.

Norway has encouraged the adoption of electric vehicles (EVs) by exempting battery-driven cars from many taxes and offering benefits such as free parking and charging points.

However, two-thirds of the 148,000 cars sold in Norway during 2018 were still powered entirely or partially by fossil fuels.

Nissan’s Leaf model was the top-selling electric car across the country last year.