The build up of fat, wet wipes and grease in Sidmouth, Devon, is larger than some models of Boeing 747 airliner 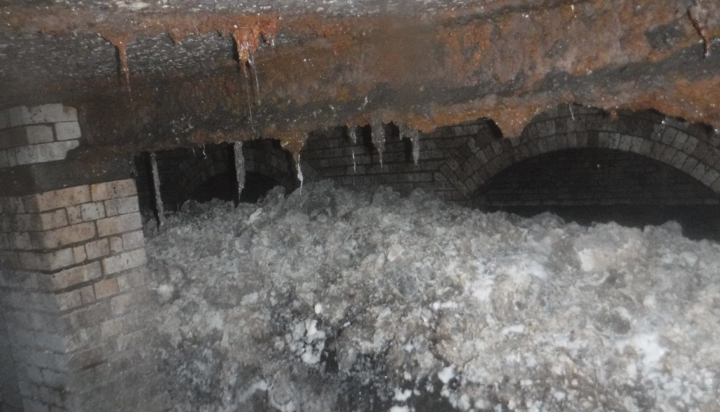 A giant fatberg has been found blocking a sewer in the seaside town of Sidmouth in Devon.

The blockage, made up of flushed fat, wet wipes and grease, measures a massive 64 metres long – this is larger than some models of Boeing 747 airliner.

South West Water said the fatberg was the biggest it had ever found and estimated it will take a team of workers about eight weeks to remove.

The water firm reassured residents and tourists the issue wouldn’t affect the cleanliness of the sea at the beach.

Work to remove the blockage is due to start on the 4th of February.

It is possible to melt fatbergs down into useful biofuels.