‘Millions of people could miss out on benefits of EVs’ 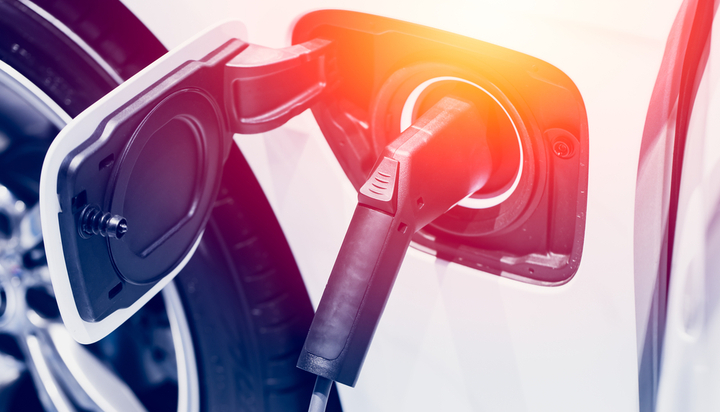 Millions of people could miss out on the environmental, health and financial benefits offered by electric vehicles (EVs).

That’s according to a new report, published by think-tank Localis and commissioned by ScottishPower, which suggests a major rethink regarding the way EV infrastructure is deployed is needed.

Through engaging with local authorities, councils and business groups, the two organisations have concluded a poorly handled roll-out would be likely to exacerbate social divides across the UK.

The report calls for Ofgem’s powers to be devolved to cities, which it argues are better placed to understand their energy and infrastructure needs, allowing them to develop their own smart city plans and energy policies.

It urges these groups to be allowed to form local consortiums and encouraged to collaborate with private energy network providers to deliver the infrastructure they need for the future.

The organisations also recommend restrictions on investment be lifted, to ensure the government can meet its ambitious targets of ensuring all new cars sold are zero-emission by 2040.

Jonathan Werran, CEO of Localis, said: “Without a change in regulation, behaviour and a wholesale transfer of powers for local energy policies, we risk a tale of two cities in our major urban centres – deepening levels of inequality between the prosperous and more deprived parts of town.”

Keith Anderson, CEO of ScottishPower, said: “This Localis report makes innovative recommendations to accelerate the roll-out of EVs that should be considered further, including investing ahead of demand and devolving some of Ofgem’s powers to cities.

“At ScottishPower we want to play our part to help electrify transport and realise the benefits quicker of cleaner air and lower carbon emissions. We look forward to working with the government and regulators to ensure the investment needed is delivered and that overall costs are minimised so that everybody has access to the health benefits of technologies such as EVs, not just those who can afford it today.”