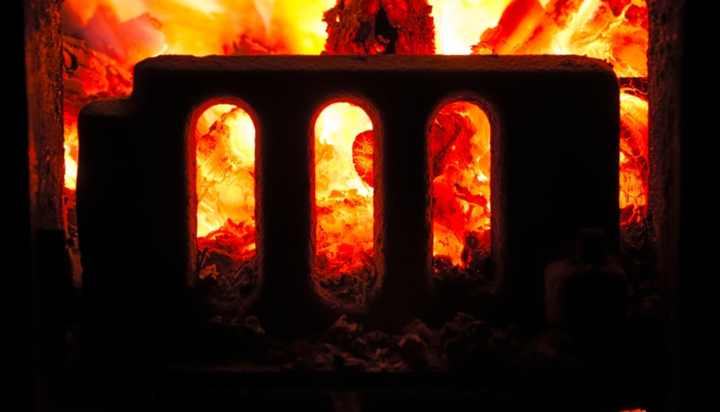 Polluting household fuels could be banned under the UK Government’s Clean Air Strategy for 2019, published today.

Ministers have claimed new plans to reduce air pollution go beyond existing EU rules and pledged to improve air quality across the country to World Health Organization (WH0) standards, with aims to halve the amount of people living in areas with such levels of pollution by 2025.

The new plans state only the cleanest wood-burning stoves will be available for sale from 2022 onwards, adding sales of traditional household coal and wet wood may also be phased out.

These announcements follow statistics showing domestic burning on stoves and open fires is the main source of particulate matter in the air.

The new strategy also says farmers will be required to reduce their use of fertilisers and slash ammonia emissions from chemicals they use on their fields and from livestock.

Air pollution is now widely considered to be one of the most pressing threats to public health in the UK – it is estimated that the issue could cost £18.6 billion between now and 2035.

The government hopes the new plan published today could save the country a total of £1.7 billion a year by 2020.

A number of green groups have criticised the plan for having no set deadlines for meeting the WHO limits and not being enshrined in law.