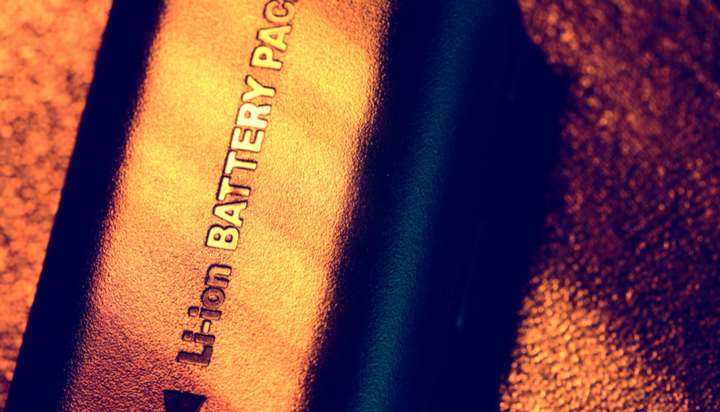 That’s according to a report published by the Mercom Capital Group, which shows this investment, spread across 49 deals, was a 19% increase from $714 million (£550m) spent on 30 deals the previous year.

Through 2018, venture capitalist investors spent $236 million (£182m) on lithium ion-based battery technologies than they did on other types of battery chemistry.