Brexit – Possible outcomes and their impact on the energy markets 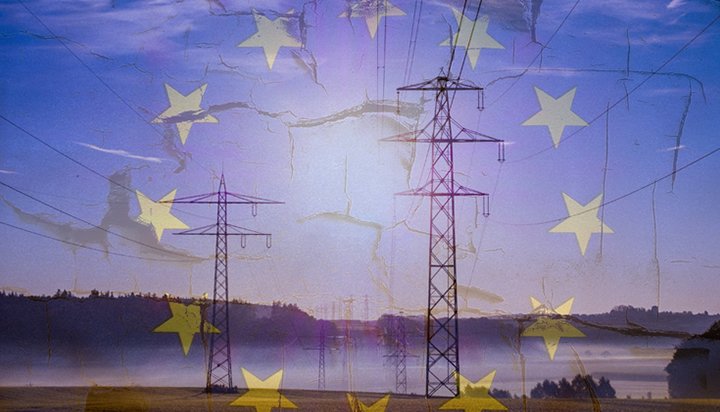 With no consensus on the Brexit withdrawal agreement and multiple potential outcomes, we have outlined below the possible impact that each eventuality may have on the energy market. We have also looked at the possible likelihoods of each outcome in the context of the current political landscape.*

If no withdrawal agreement is reached by 29th March and Article 50 is not extended, the UK will leave the EU with no-deal. In this instance, the Sterling would likely soften fueled by short-term economic uncertainty, driving up costs associated to carbon allowances and increasing levies on power prices. The UK relies heavily on imports of gas, particularly at a time when domestic storage is restricted.

A depreciation of the Sterling would therefore be a bullish driver of gas and power. It would also follow that without adequate planning and exit from the customs union, imports of gas via continental pipelines and power via interconnectors may be subject to tariffs. Risks associated to gas and power imports may be offset however, as the UK remains a key exporter of these commodities to the continent, and any tariffs may be returned tit-for-tat.

If PM May can pass her Brexit proposal with either minor amendments or assurances, one would expect much the same action on gas prices. Power prices driven by carbon allowances would likely experience volatility, as traded volumes increase following a week of market participants exercising caution. On the wider energy complex, increased crude oil volumes may be traded if the Sterling strengthens significantly against the US Dollar – a slight bullish driver for Brent as this would signify an increase in market demand.

This outcome is looking less likely with every passing day. Negotiations between PM May and senior MPs appears to have done little to ease concerns over the NI backstop that both Leave- and Remain-oriented MPs have been so strongly opposed to.

If the current proposal deadlock cannot be overcome, it follows that a new withdrawal agreement could be negotiated. The energy markets over the course of the renegotiation phase would experience volatility – particularly in the Euro-based carbon allowances, and for the US Dollar-based crude oil. Gas and power would at first glance be more heavily influenced by fundamentals rather than currency changes. The exceptions to this rule would be the cost of importing power/gas through continental interconnectors/pipelines, if the Sterling weakened against the Euro. The impact of increased import costs for power would be compounded by increased carbon allowance costs. Toward the longer term, the price action for energy markets would be heavily influenced by the state of the revised divorce agreement.

If the current proposal continues to be rejected, and a new deal is sought after (with or without an Article 50 extension), the probability of this outcome would lie solely with EU leaders’ sentiment. The EU has stated that the withdrawal agreement in its current form will not be amended. That said, the EU may be wary of a no-deal scenario, and therefore may be willing to renegotiate to avoid this.

Should no withdrawal agreement be agreed upon, the Government may opt to initiate another referendum, extending Article 50 to gauge public opinion on Brexit proceedings. In this case, energy markets would likely experience participant anxiety and therefore volatility during referendum debates. Trends would likely correspond to the volatile actions experienced during the renegotiation phase in Outcome 3.

This scenario is a distinct possibility, with the Brexit impasse seemingly without end. Opposition parties within Parliament have lobbied for such an outcome, to afford the general public a “People’s Vote”. The probability of another referendum is still somewhat low, with PM May remaining steadfast on passing the current proposal.

If no withdrawal agreement is ratified, and the Government is not willing to (a) extend Article 50 or (b) follow through with a no-deal Brexit, Article 50 may be revoked. Should this come to pass, energy markets would likely follow the trends of Outcome 2. Markets participants would be likely to engage with the market following the lifting of UK-EU economic uncertainty.