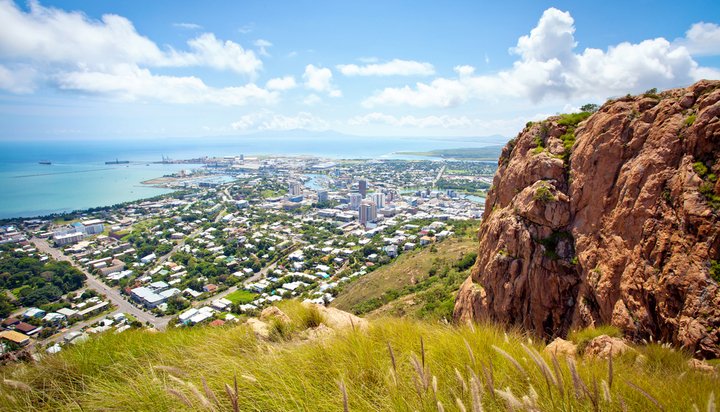 Tesla is to install a community-scale battery in the Australian city of Townsville.

The infrastructure aims to help the city in North Queensland transition to more renewables in its energy mix and provide back-up power.

The battery will be charged with surplus solar during the daytime – this electricity will be used at a later time to match peak demand and cover temporary disruptions.

The 4MW Tesla battery is to be installed on the city’s northern outskirts and will form part of Ergon’s virtual power plant, which is able to draw electricity or reduce load from customers around the state – this facility now has access to 135MW of electricity, equivalent to around 40,000 rooftop solar systems.

The Tesla battery is expected to enter operation in late 2019.

Energy Minister Mark Furner said: “Battery storage technology is the next stage in steady progress to enabling a renewable energy future and reaching our target of 50% renewable energy by 2030.

“With around 20,000 residential rooftop solar systems in Townsville, battery storage technology will help ensure power quality and reliability in the local network.”