Many schools currently go through brokers, who can charge as much as 5p/kWh, which can add up to thousands of pounds a year 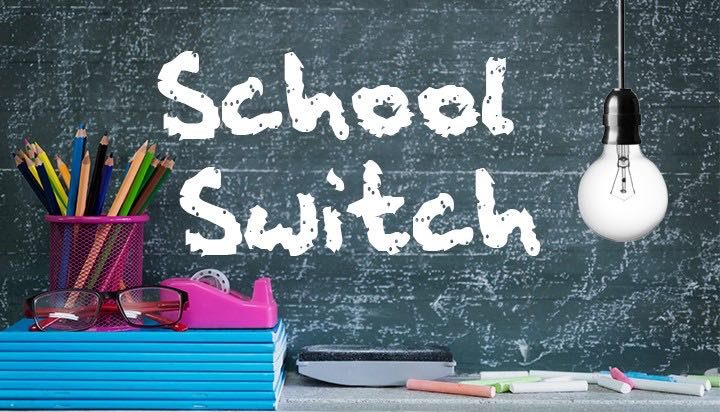 A new price comparison website aimed at making it easier for schools to ditch overpriced deals and switch to cheaper suppliers has been launched.

Many schools currently go through energy brokers, who can charge as much as 5p/kWh, which can eventually add up to thousands of pounds per year.

The ‘School Switch’ service – which provides schools with instant quotes from a range of gas and electricity suppliers, including renewable energy providers – will allow them to bypass brokers’ fees and deal directly with the companies.

This will help schools avoid fees charged by the brokers and reduce the more than £10 billion a year spent on non-staffing costs, according to the Department for Education.

Latest figures for 2016/17 show state-funded schools in England spent more than £584 million on energy bills and the average secondary school spends around £90,000 a year on energy costs.

The Department for Education adds schools have already reported savings of up to 14% following its existing energy deals – and the new price comparison site, developed with Crown Commercial Service, is expected to help build on this.

It is being launched with a limited number of energy suppliers initially but more are to be added over time.

Education Secretary Damian Hinds said: “Many households shop around for the best deal on their gas and electricity – and I want to help schools do the same.

“By saving money on their energy bills and avoiding high broker fees, the more money schools will have to spend on what really matters – getting the best teachers into classrooms and giving their pupils a great education.”