This green growth saw the sector reach a total value of £44.5 billion 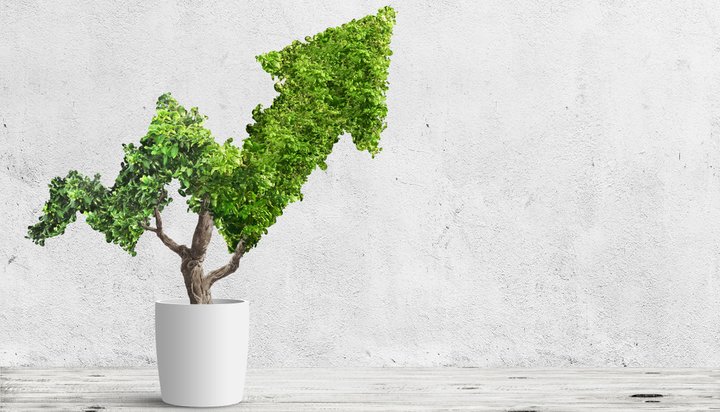 That’s according to a new report published by the Office for National Statistics (ONS), which shows this figure increased from from £41.7 billion in 2016.

The ONS defines the LCRE as economic activities that deliver goods and services generating significantly lower emissions of greenhouse gases.

The study suggests the increase in turnover was driven by UK businesses within the electricity production industry – the renewable heat sector saw the biggest growth in terms of turnover, more than tripling from £500m in 2016 to £1.7 billion in 2017.

These firms also represented more than two-thirds of jobs within the green economy, employing around 142,100 full-time equivalents in 2017.

The entire LCRE workforce numbered 209,500 full-time equivalents over the year, showing relatively stable growth from the previous year’s 208,300 workers – the ONS believes the increase was due to the sector hiring more construction workers.

Exports of low emission vehicles and surrounding technologies were valued at £2.8 billion in 2017, making up more than 50% of total UK LCRE economy exports.

Despite growth in nearly all other industries, the statistics show turnover from onshore wind fell to £2.8 billion in 2017 from £3.3 billion in 2016, driven by a decrease in earning from the manufacturing and construction industry.