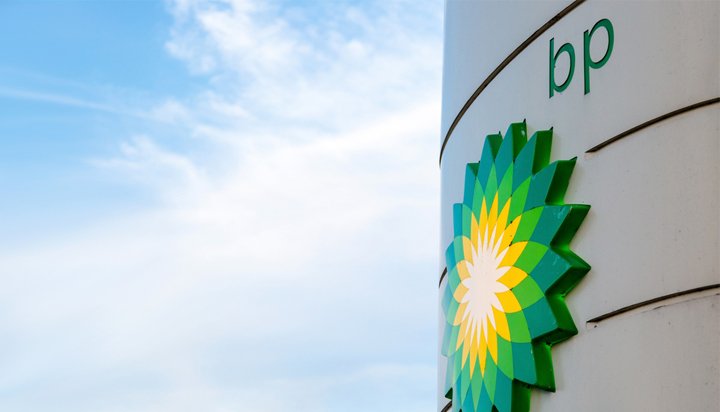 BP has pledged to add emissions reductions as a factor in the reward of 36,000 of its employees, including executive directors.

Last year, the energy giant set a goal to reduce 3.5 million tonnes of emissions in its operations worldwide by 2025.

It said progress has been made towards this target, which has now been incorporated into the assessment of the company’s performance that is a factor in determining annual bonuses for BP staff worldwide.

The energy giant has also pledged to broaden its corporate reporting to show how its strategy is consistent with the Paris climate goals.

The company will set climate targets related to its own operations and it will publish an annual review of its progress.

It comes after the Climate Action 100+ initiative – which represents 320 investors managing more than $32 trillion (£24tn) of assets – proposed a resolution to be put to shareholders at the energy giant’s annual generation meeting (AGM) this May.

The proposal called for BP to publish a business strategy in line with the goals agreed in the Paris climate change agreement by the end of its 2019 financial year.

If the resolution is approved at the AGM, the company aims to introduce the changes into its reporting later this year.

Chairman Helge Lund said: “BP is committed to helping solve the dual challenge of providing more energy with fewer emissions. We are determined to advance the energy transition while also growing shareholder value. We believe our strategy is consistent with the Paris goals.

“This additional reporting will give investors better clarity about how BP can continue to deliver value through the energy transition in a way consistent with the Paris goals. We will be open and transparent about our ambitions and targets as well as our progress against them.”