Both companies have confirmed exclusive talks have concluded 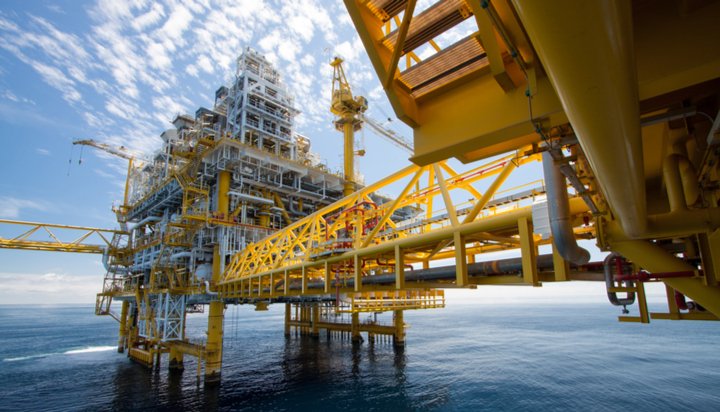 INEOS has failed to secure a deal that would have seen it buy ConocoPhillips’ North Sea assets.

Both companies have confirmed exclusive talks have concluded and ConocoPhillips has announced a number of other companies are interested in purchasing the portfolio of oil and gas infrastructure.

INEOS has also confirmed the talks had come to an end – the firm will now lose the deposit it paid to be solely considered for the deal.

A spokesman for ConocoPhillips said: “The period of exclusive negotiations with INEOS has concluded and we will now continue the marketing process with a number of additional parties expressing interest in our UK assets.”

A new significant gas discovery has been made in the UK North Sea this year.