The wind farm generates enough electricity to power around 400,000 German homes a year 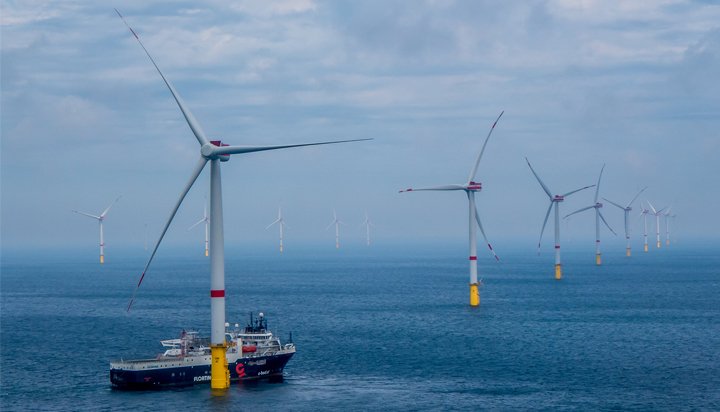 The European Commission has given the green light for Siemens to take sole control of the Veja Mate offshore wind farm in the German North Sea.

It consists of 67 turbines, which produce enough electricity to power around 400,000 German homes every year.

The Commission said the proposed deal would raise no competition concerns given Siemens already jointly controlled the project prior to the transaction.

Highland Group, Siemens Financial Services and a fund managed by Copenhagen Infrastructure Partners were the owners of the offshore wind farm at the time of its commissioning in May 2017.